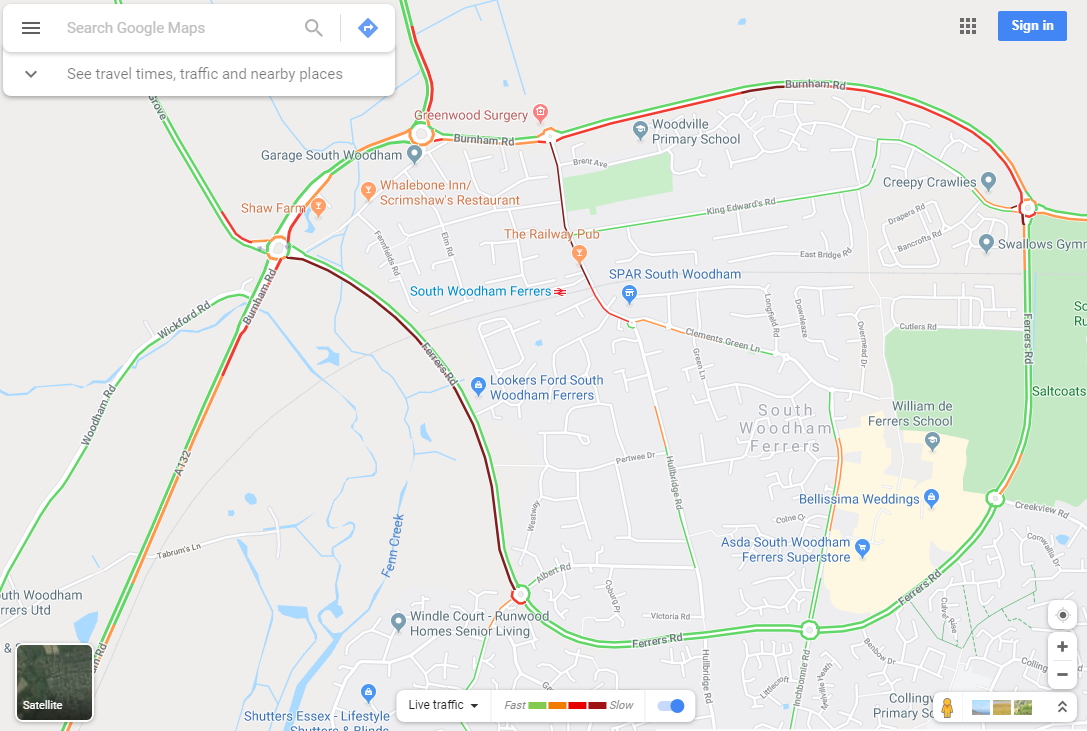 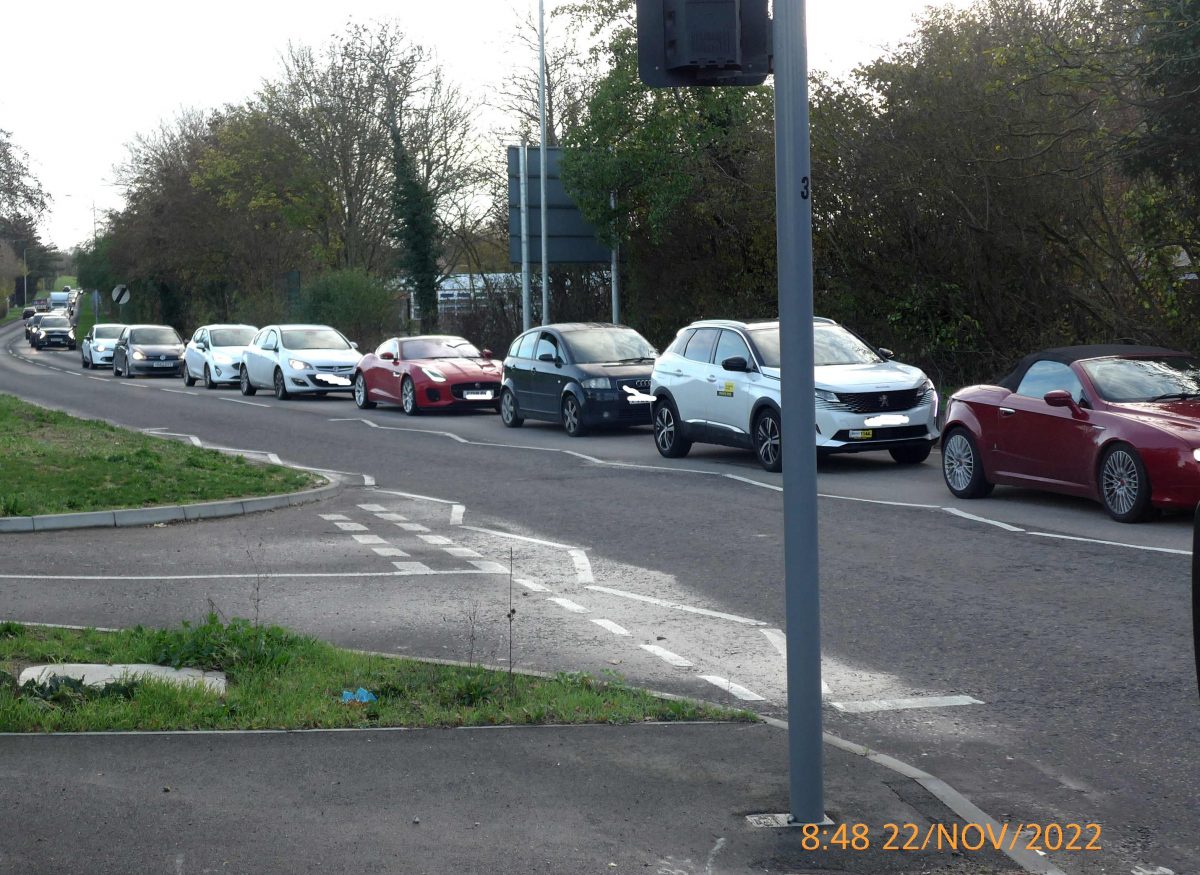 The winding River Crouch and its tributaries turn South Woodham into a virtual peninsula. What the planners and developers either don’t know or (more probably) are desperately trying to hide) is that there is only one way out (and that is also the main access/exit point for a large swathe of the Dengie.)

The smallest problem causes major delays. These occur on a regular basis at present and are set to get much worse as the principle route is filled with obstructions whilst the population (and the road traffic) increase significantly.

See below for the results of the survey. To explain …

The planners see The Dengie as a wilderness in which they can easily accommodate thousands of much needed new houses without anyone noticing much difference. The developers such as ‘Concrete over the Countryside’ see The Dengie as a boring series of green fields, trees and waterways which would be made much more interesting if they were covered in tarmac, bricks and mortar (leaving just the occasional tree to make the brochure look good.)

The residents see the Dengie as a place of natural beauty, a nature lovers wonderland. They are under no illusions about the 3rd world infrastructure (see the survey results) most of which dates back to an age when the population density was extremely low and the automobile era was in it infancy.

It’s a place which could well have inspired G.K Chesterton to write “The rolling English drunkard made the rolling English road.” They have put up with this because they feel, at present, the attractions outweigh the disadvantages.

The Woodham Infrastructure Group (W-I-G) does not concern itself with the pros and cons of building new homes in any given area – although it recognises that there is a pressing need for more housing.

What we aim to do is to ensure that, where there are new developments, the infrastructure is simultaneously improved accordingly. People are sick of ‘hit and run’ developers who build estates, pocket enormous profits, and then go away leaving the residents (of both the old and the new homes) with major problems for decades to come.

The planners need to do their job – ensuring that the entire ‘package’ provides satisfactory living and working conditions. Unfortunately they all too often appear to be falling over backwards to please the developers whilst short-changing the residents.

It doesn’t help that Essex County Council sees its role in The Dengie as a latter-day feudal overlord – squeezing as much as it can out of the peasants whilst putting nothing back. 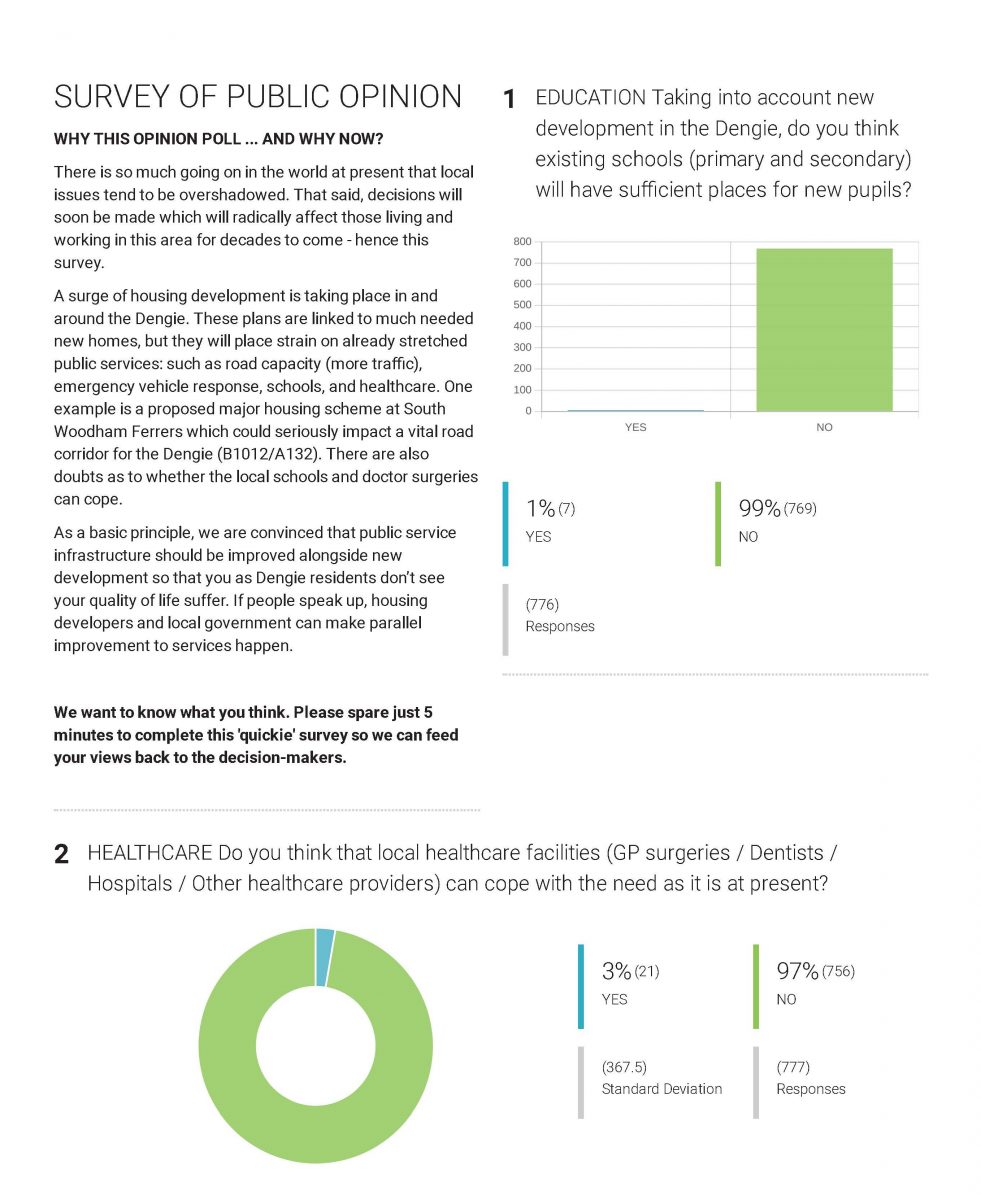 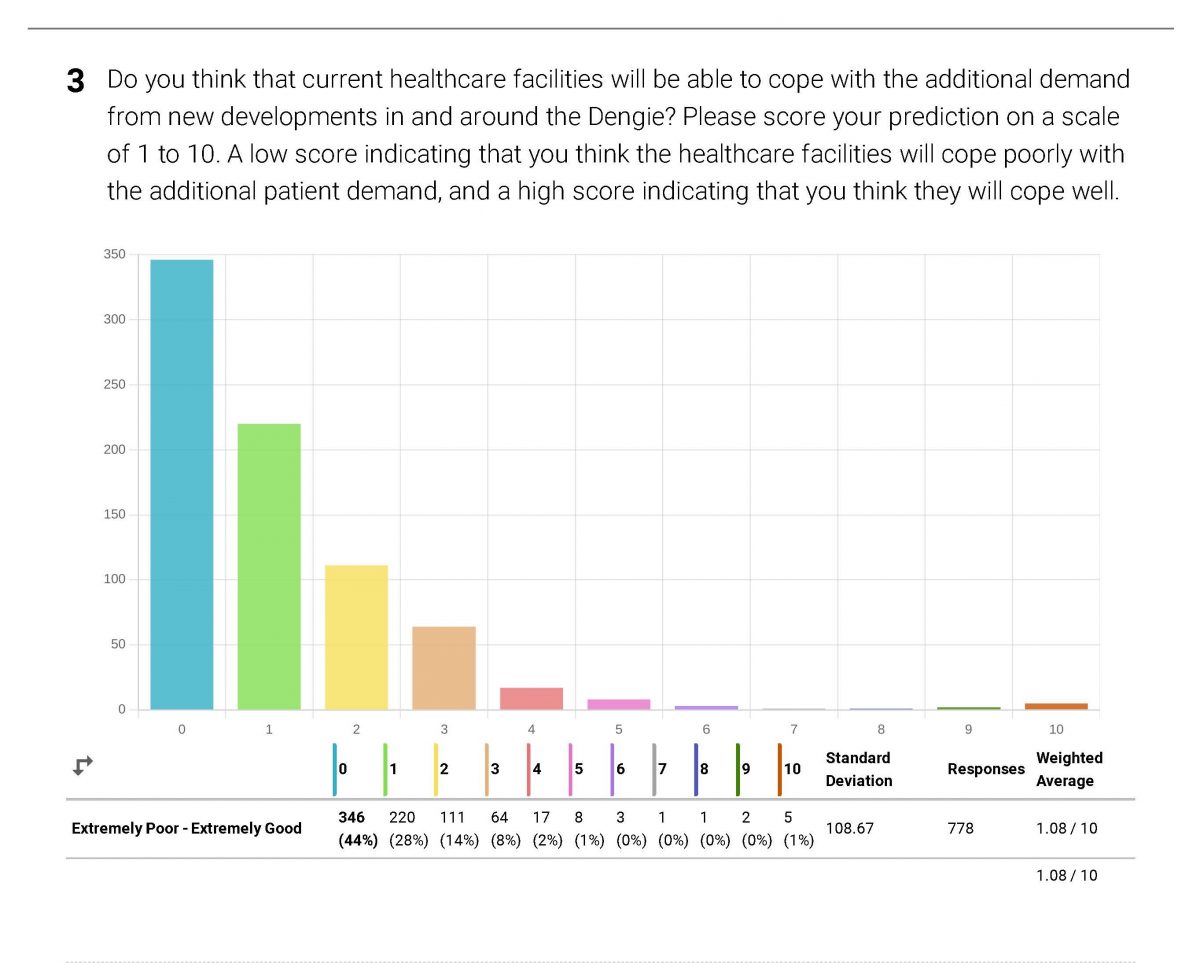 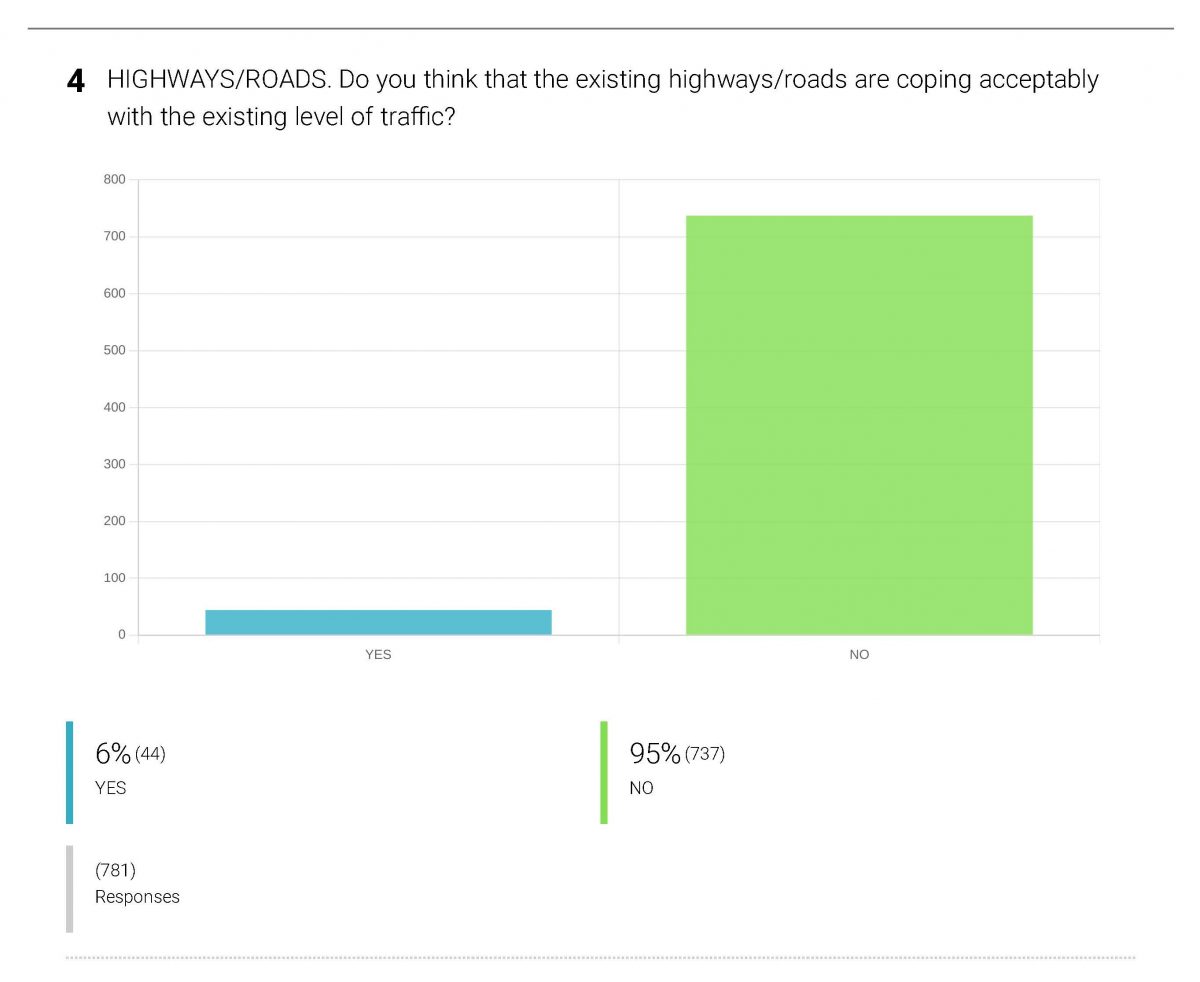 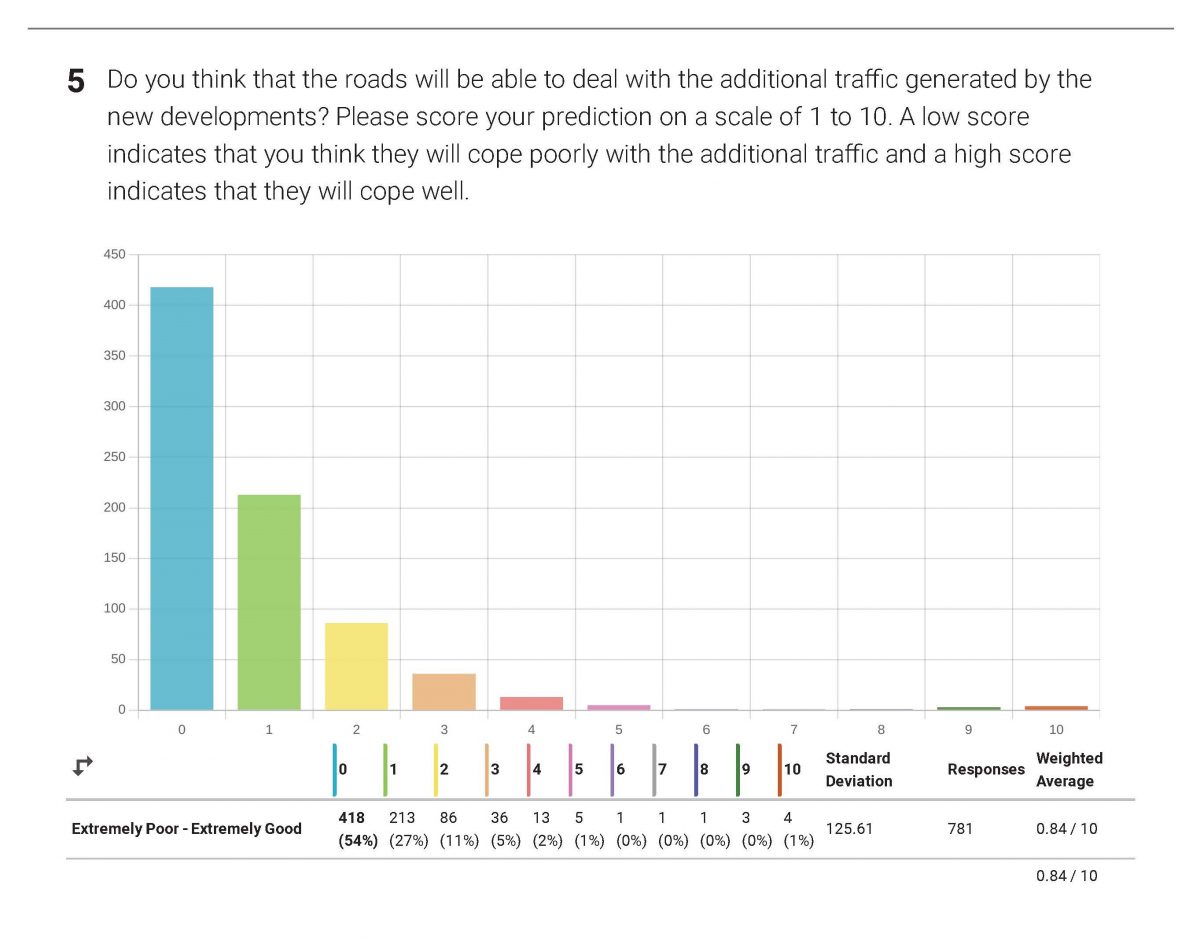 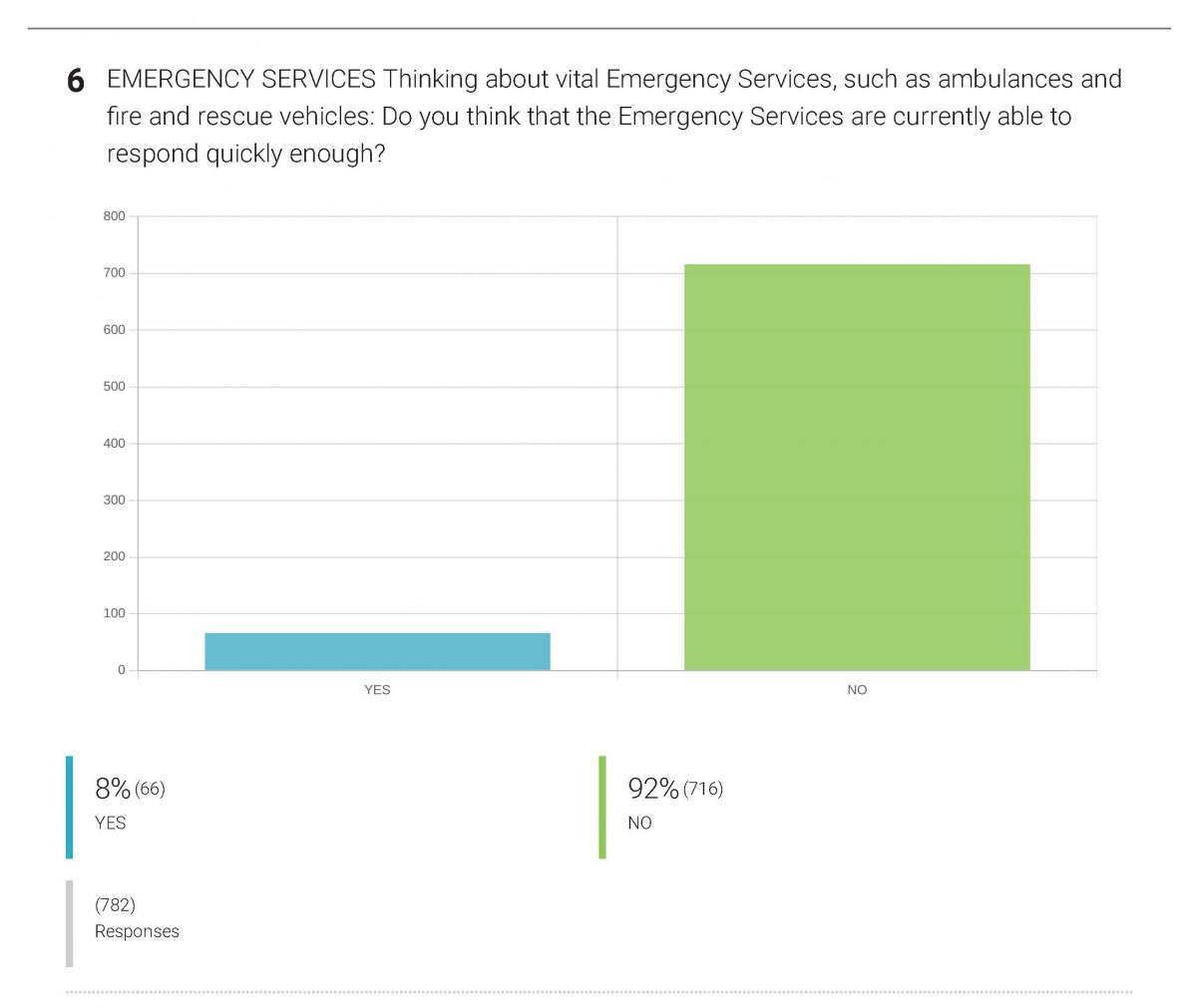 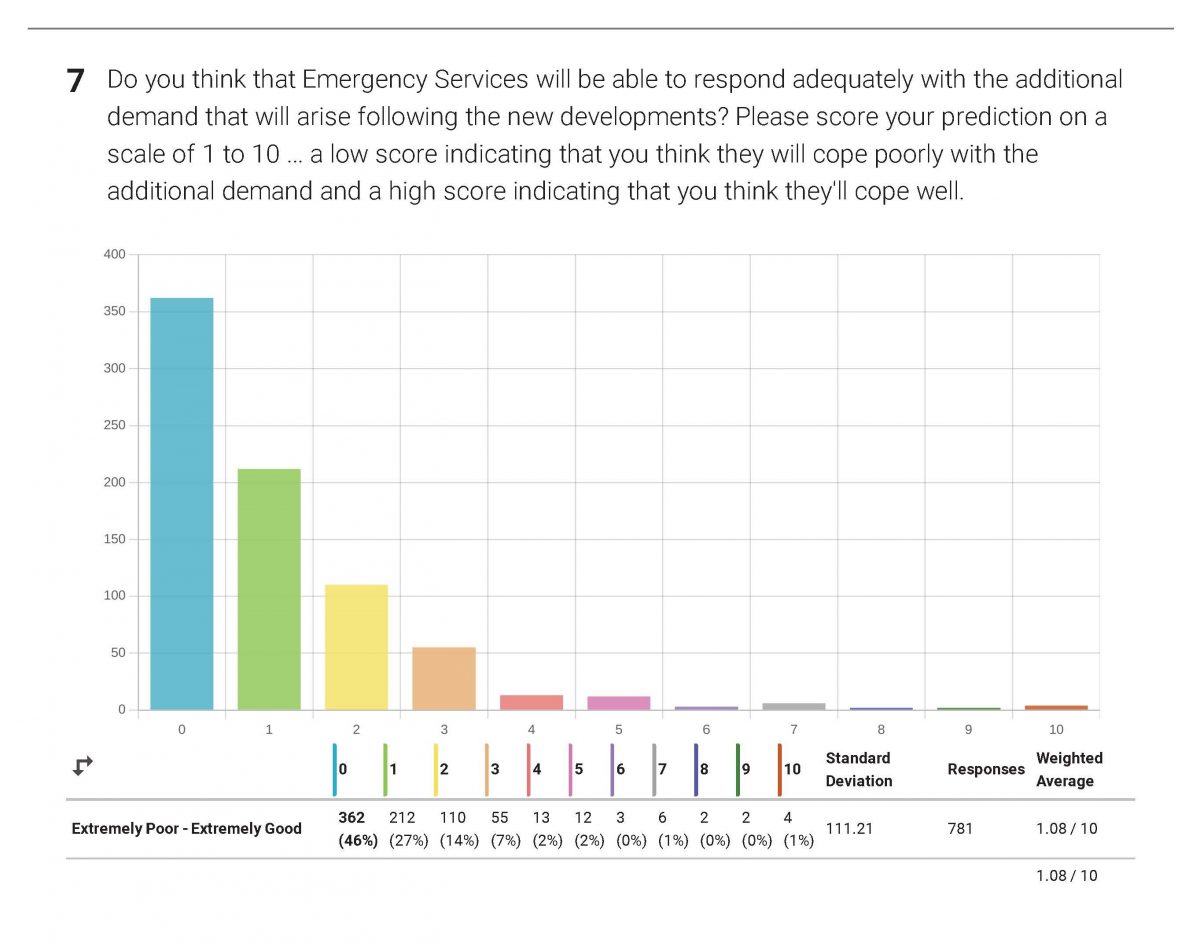 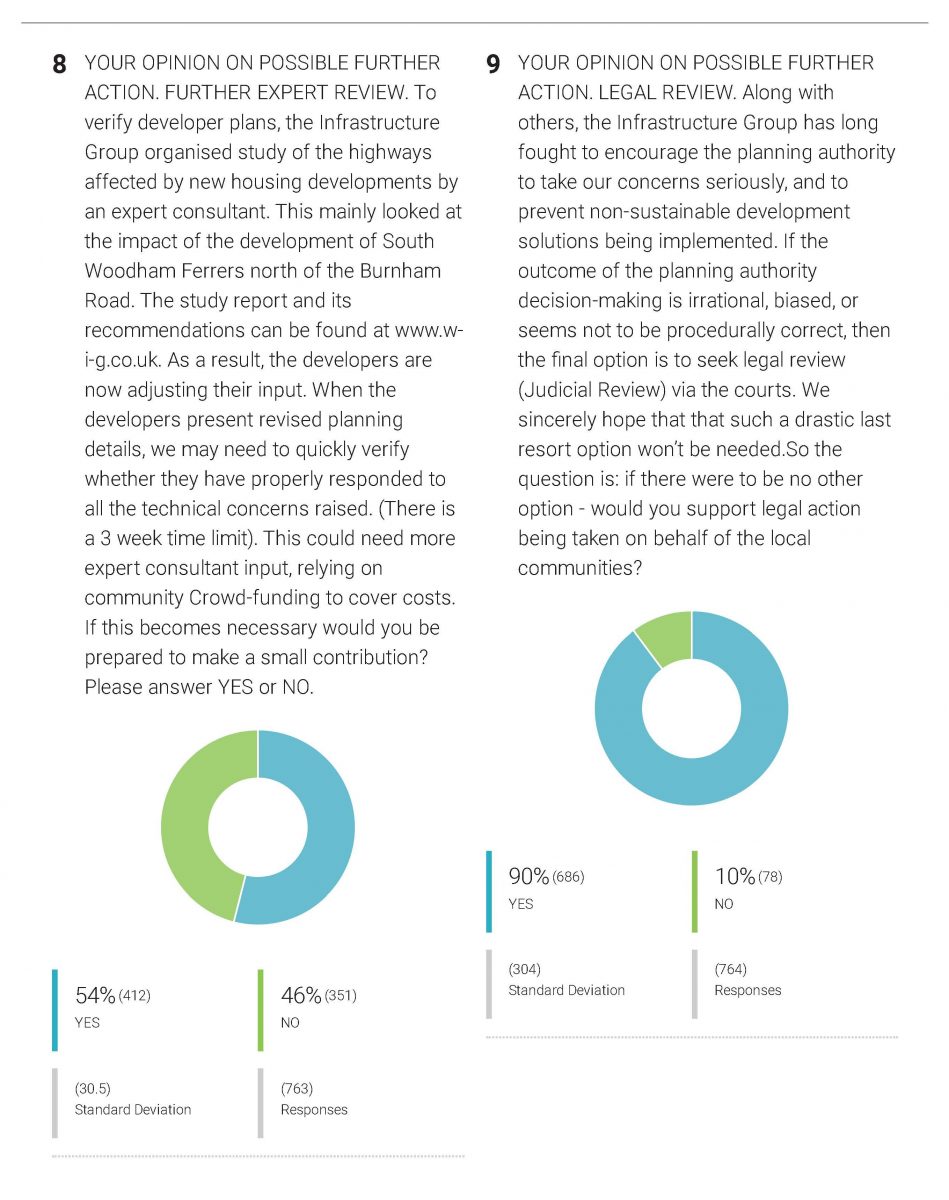 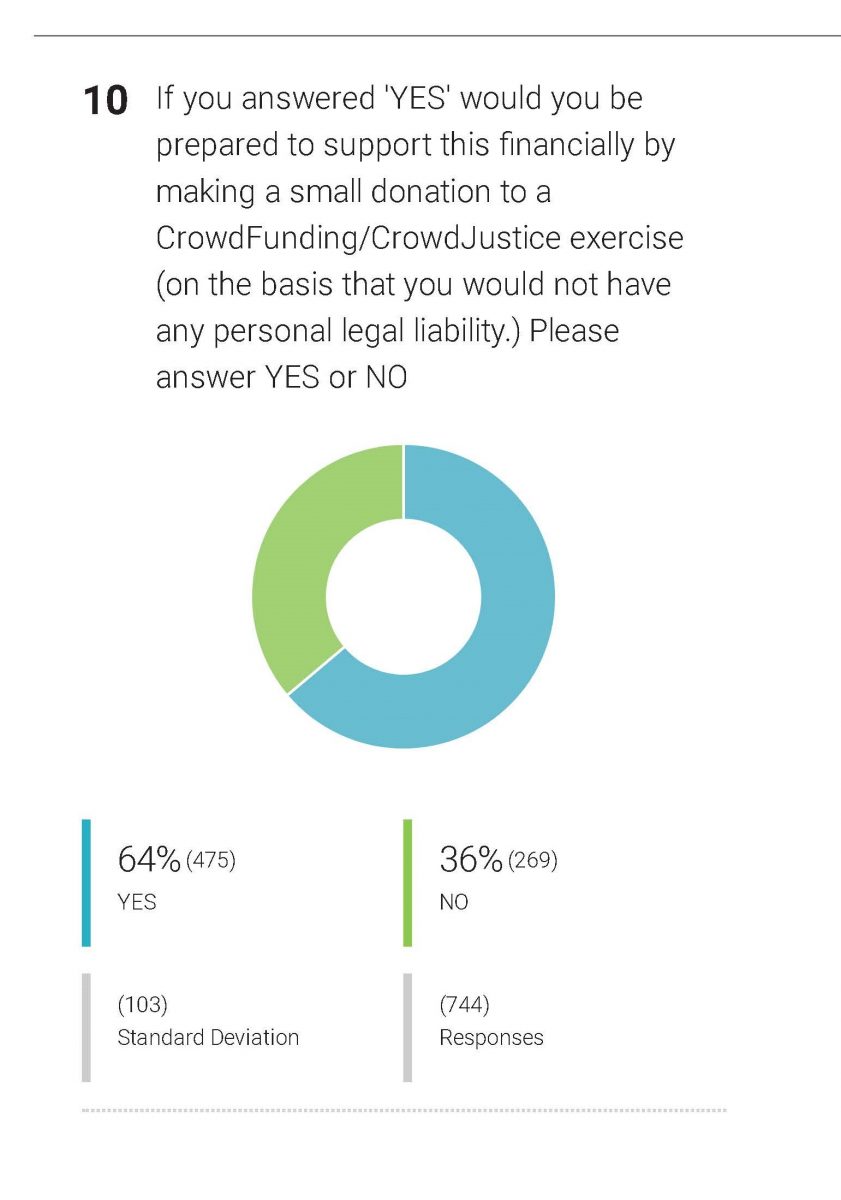 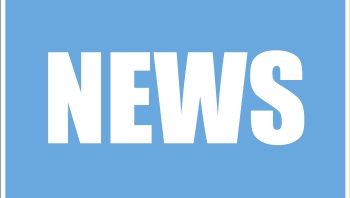 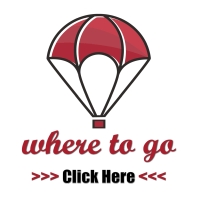