Councillor Wendy Stamp has resigned from her position as Leader of Maldon District Council.

This comes as a result of a punch up between Cllr Stamp’s husband Barry and Cllr Morris… full story HERE.

Head of Paid Service, Richard Holmes said: “Both Councillors continue to be committed elected members of the Council representing their wards and the District, supporting all the good work they do for the communities they serve.

“These resignations come at a difficult time for Maldon District Council, however, as a local authority, we cannot state strongly enough that the media attention the Council has received in recent weeks has led to abuse against staff and Councillors. Staff are receiving daily episodes of abuse and threats of violence.

“We are putting out a message of zero tolerance and want to put a stop to unnecessary hateful behaviour, fuelled by unsubstantiated allegations. Our staff are simply doing their job and are key workers. They have every right to feel safe in the workplace and in their community.”

Councillor Wendy Stamp said: “I have and will always put the work of the Council, democratic process and staff safety first. By stepping down, I am taking the right steps to ensure what this Council and its staff have been subjected to in recent weeks stops.

“I am giving my fellow Councillors the opportunity to come together and stand up to what has been a hurtful attack on the Council, and I urge the media to look a little closer at the individuals who are causing this disruption.

“I will continue to repeat the statement made by the barrister who wrote the independent report on the sanctions placed upon Cllr Morris, it stated: Cllr Chrisy Morris demonstrates the capacity to lie, mislead and intimidate.”

Councillor Stephen Nunn said: “It is with sadness that I feel the need to resign as Deputy Leader in such circumstances. I’m doing this in support of Cllr Wendy Stamp’s decision to resign but also, I feel this is the right thing to do to enable the Council to move forward in a positive way and to ensure democratic business can be heard and carried out without further disruption or delay.” 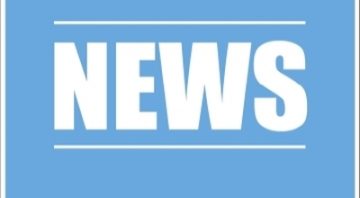 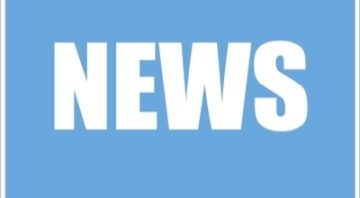