Push the Boat Out

‘Pushed The Boat Out’…

There was a fantastic turnout for the ‘Push the Boat Out’ event at Maylandsea Bay Sailing Club on the afternoon of the 5th May ’18. It used to be held on a set day in May which meant all the clubs were competing with each other. Now it just needs to be held on a day in May so visitors can go and try out different clubs.

It was a perfect day for sailing with plenty of sunshine and light winds. Fifty people of all ages from the village and further a field had an enjoyable time on the water. There were keel boats, dinghies and Kayaks to try. I spoke to people who had never been in a boat before and some who hadn’t been sailing for many years. They all had a good time. One visitor had moved to a house which overlooked the club and said he now had no excuse not to go sailing again. I did hear that someone who has lived in Mayland for a year didn’t realise Mayland had a waterfront and only discovered it by seeing an advert for the event.

Many sailing and social events are held throughout the year at the club including races against Harlow Blackwater Sailing Club who share the same stretch of water. There is also an active cadet and novice fleet.

MBSC was founded in the 1930’s and has occupied several club houses. The current one was built in 1966. I had the privilege of being taken to the top of the clubhouse by Craig Beech, treasurer at the club to see the spectacular views across Lawling Creek and out to the River Blackwater (see pictures below). It was also pointed out to me where the seals can be seen. I came away sorry that I wasn’t a sailor but with an appreciation of what great facilities we have on our own doorstep. 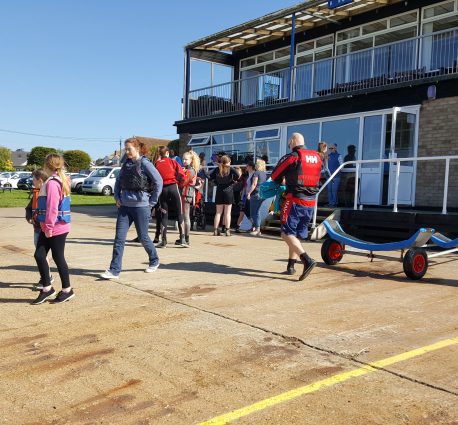 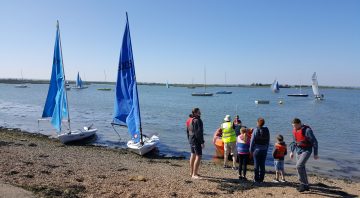 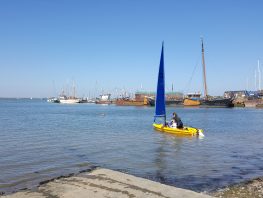 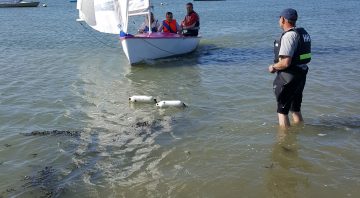 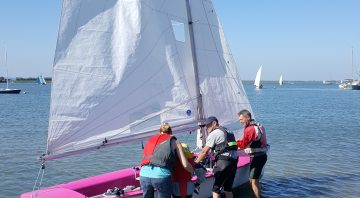 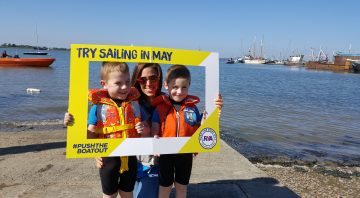 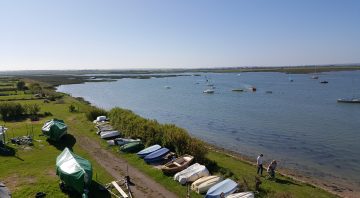 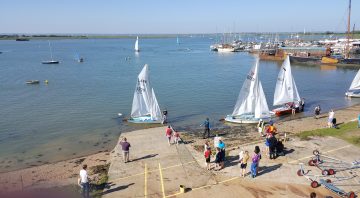 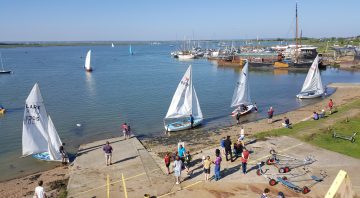 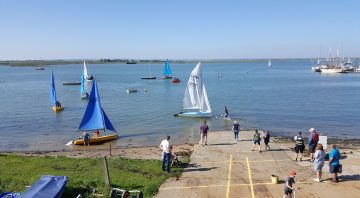 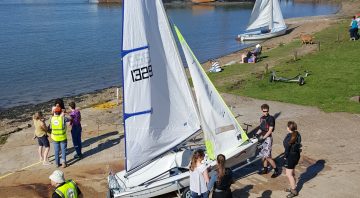 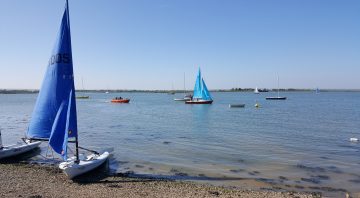