Be the first one to rate! Submit Review

The WI in Southminster has closed, following the unacceptable decision taken by the National Federation of WIs without consulting the members, to close and subsequently sell Denman College.

The estate in Marcham, Oxfordshire was purchased in 1947 for £16,000 and members raised and donated £66,000 to buy, equip and endow the College for the use of members from all over the Country. It was named Denman College, in recognition of the work of the former National Chairman, Lady Denman.

The members decided to start an independent group called The Dengie 100 ladies Group.  As the name suggests, it is open to all ladies from Southminster and the surrounding villages. Meetings will be held in Southminster Memorial Hall on the fourth Tuesday of each month except August, which will be a Garden Party to raise money for charity.

The Group’s first meeting will be on Tuesday July 27th 2021 at 7.30pm.  This will be an opportunity for old and new members to meet up, enjoy buffet food and drinks, and put forward ideas and suggestions for future meetings, outings, and events.

Rate us and Write a Review 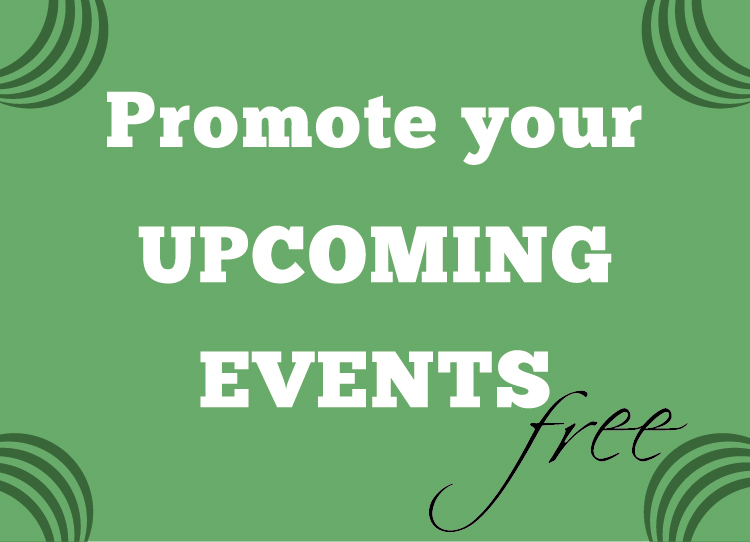 DAY OFF
Timezone: Europe/London Switch to

Appointment confirmation email will be sent upon approval.

We have received your appointment and will send you a confirmation to your provided email upon approval.