History in the Making

HISTORY IN THE MAKING AT STOW

Air Commodore Jez Attridge, addressed over 300 guests during a parade that saw over 100 cadets lined up to witness the lowering of the Union flag and the raising of the RAF ensign. Living History groups 10th Essex, The Great War Society and 555 Army Service Corps were also on site. Dawn Patrol’s model aircrafts performed various displays during the day, with one of the key highlights seeing the World War One Aviation Heritage Trust’s BE2e take to the sky. 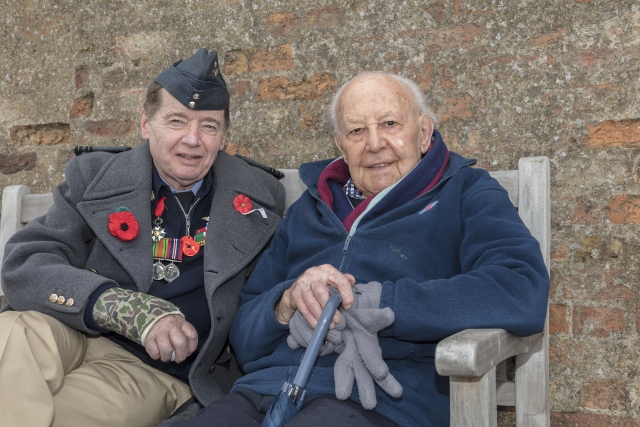 John Harris and Ralph Tyrrell, Ralph lives in Great Baddow and was Commander of 276 Squadron of Air Cadets and was also in the Lancaster Bomber Command. On the day he met John who flew in the American Air force and also flew in Vietnam. 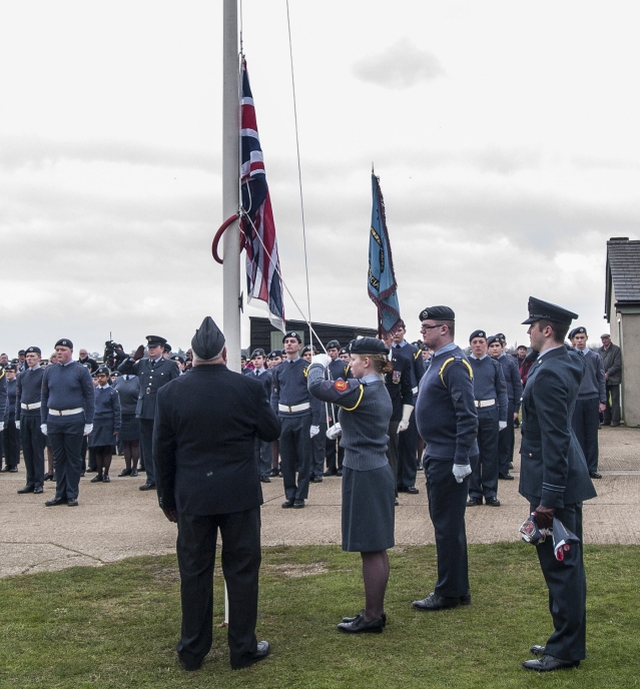 The Lowering of the Union Jack 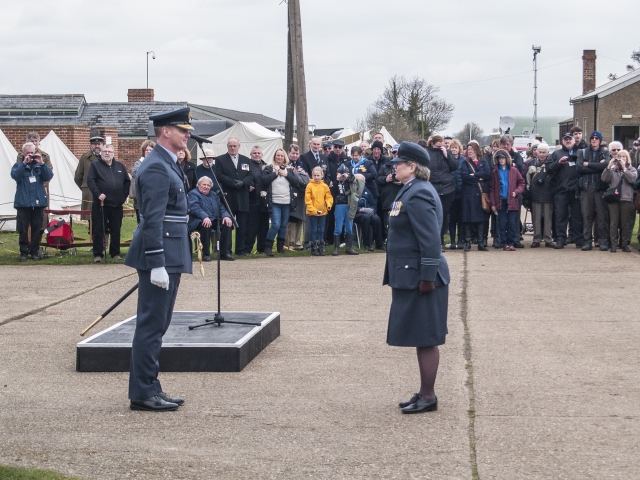 On Parade at Stow 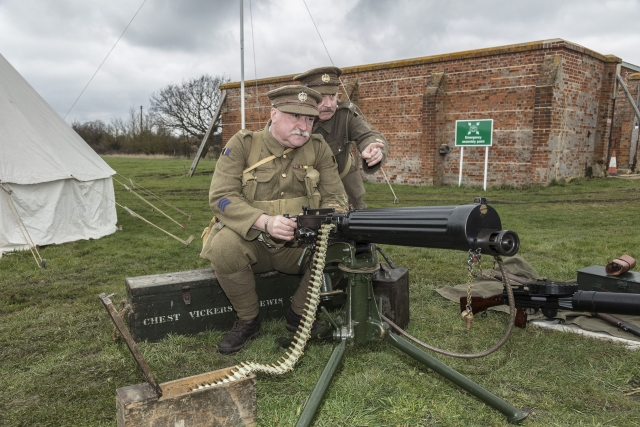 Essex Wing ATC on Parade (wow! look at that sky) 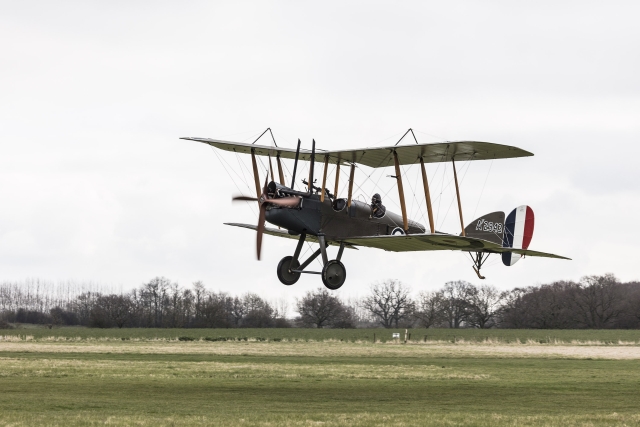 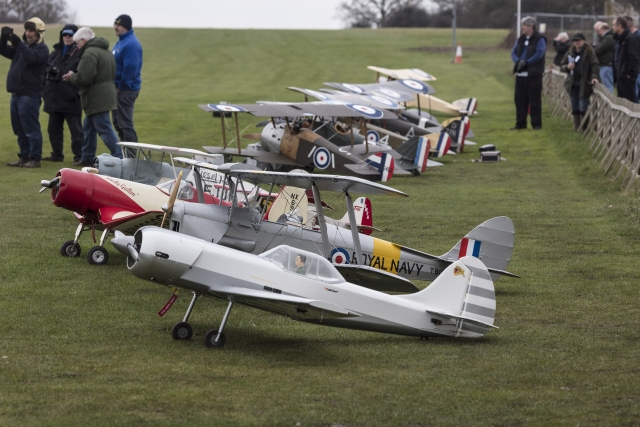 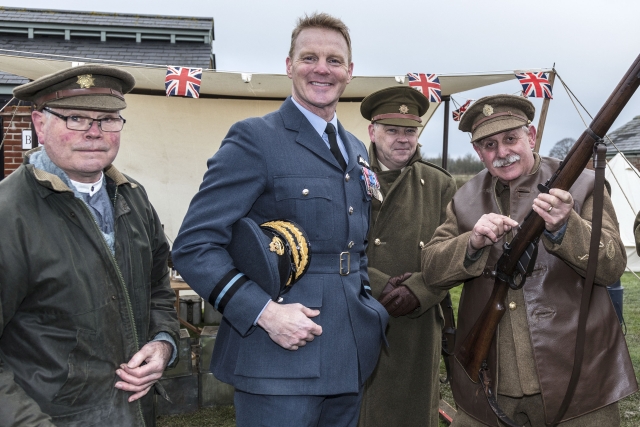 Air Commodore Jez Attridge along with reenactors from WW1 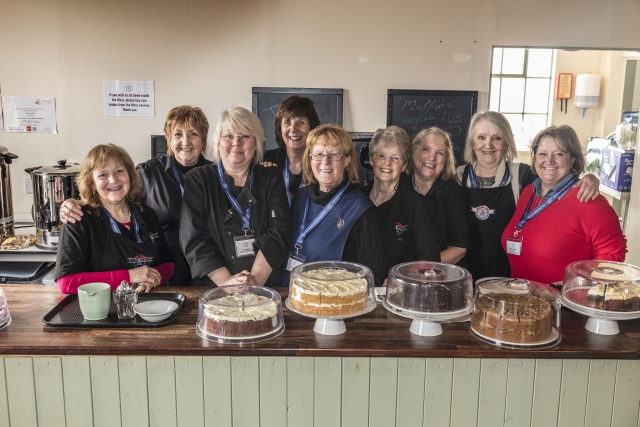 And a very big hand to the tea and cake girls 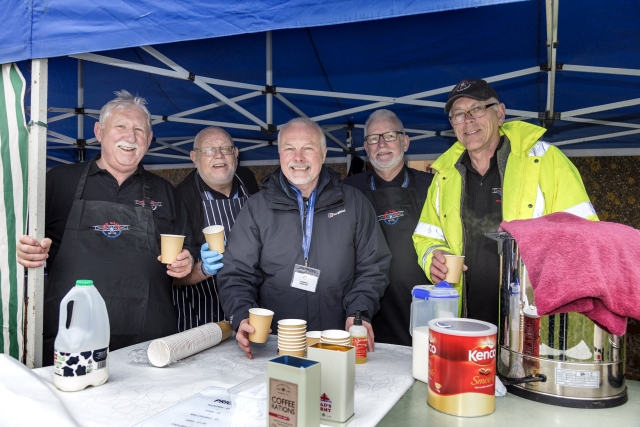